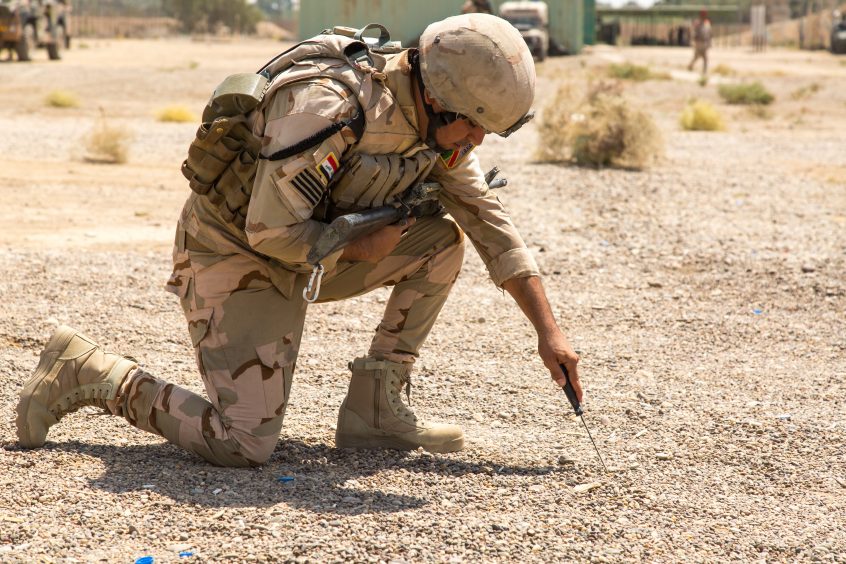 Brain injury has been referred to as the “signature injury” of the wars in Iraq and Afghanistan. Over 300,000 United States Armed Forces veterans have sustained a brain injury, just since 2003’s Operation Iraqi Freedom.

1 in every 10 Australian Defence Force personnel who has served in the Middle East “reported the criteria for a new mild Traumatic Brain Injury” post-deployment.

2017’s national Brain Injury Awareness Week (August 21st-27th) will be devoted to advancing the recognition of brain injury in the military and beyond. Brain Injury Australia would be interested to hear from any serving or returned defence force personnel, or their families, about their experience of brain injury. Please contact Nick Rushworth, Executive Officer via e-mail: nick.rushworth@braininjuryaustralia.org.au or phone (0417) 373 622.