In a partnership between concussion awareness and education platform Stopconcussions Foundation and Brain Injury Australia, Australia will once again host North America’s finest ice hockey players – including representatives from the National Hockey League (NHL), considered to be the premier professional ice hockey league in the world – when the USA takes on Canada in the 2017 Ice Hockey Classic in Sydney this Saturday June 17 at Qudos Bank Arena and next Saturday June 24th at Hisense Arena in Melbourne. Both games start at 7:30 p.m. 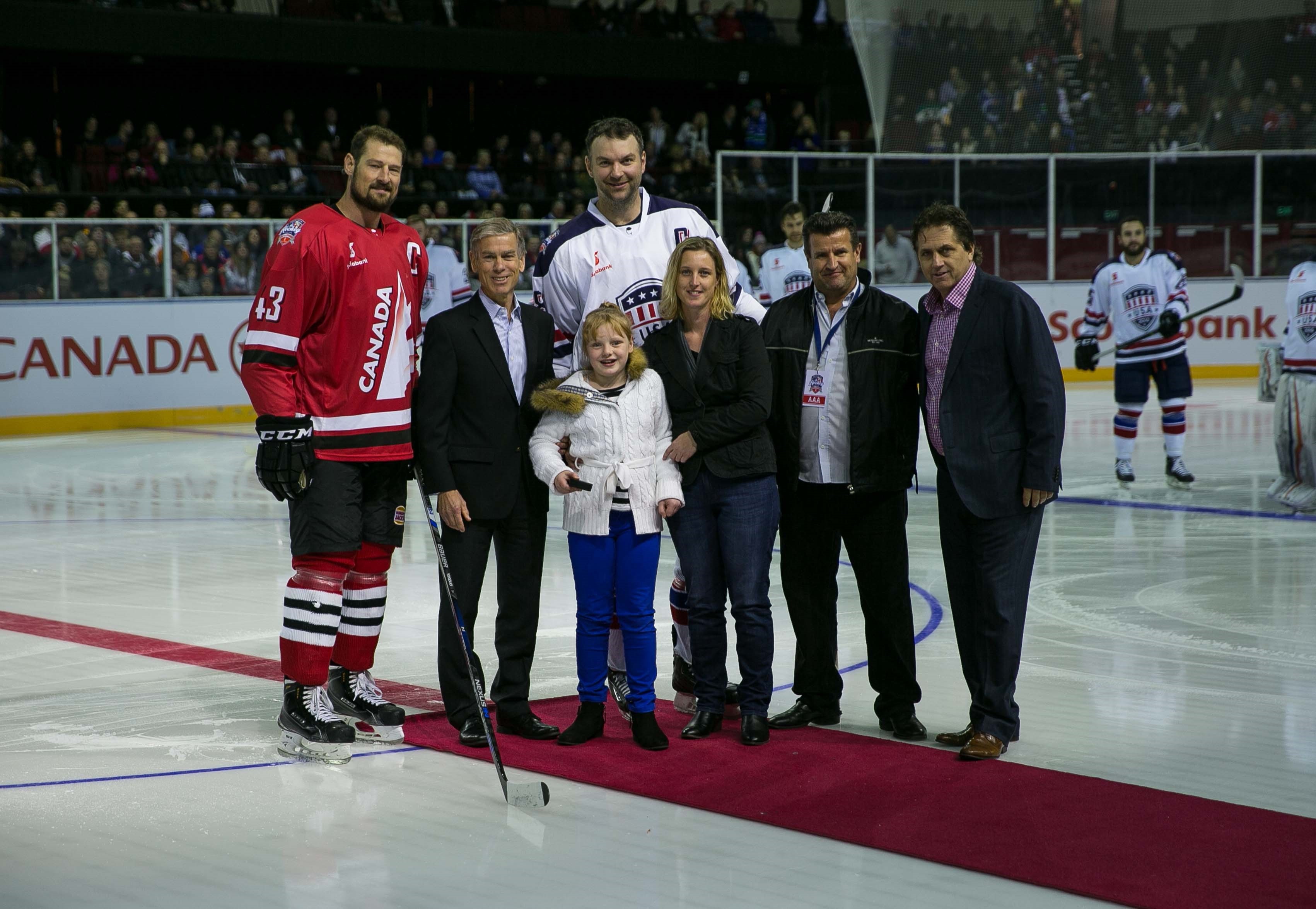