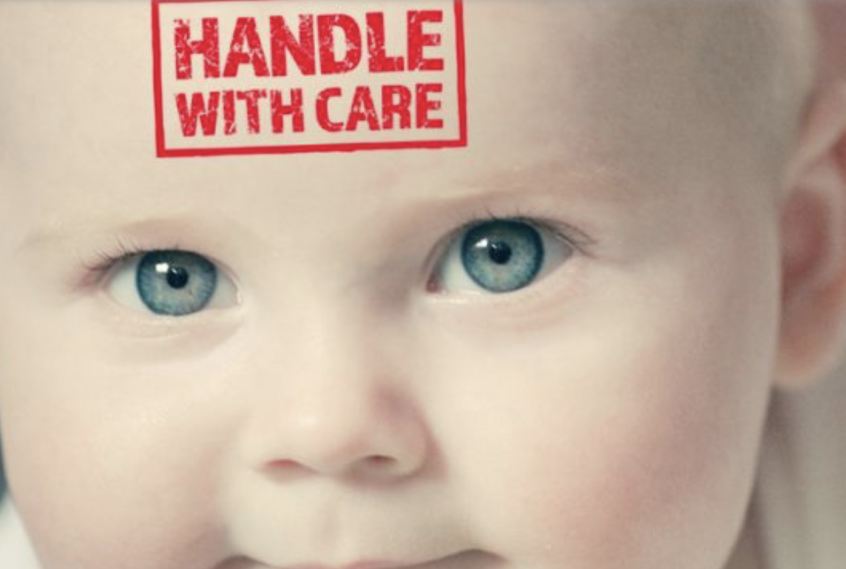 It’s one of the most difficult topics to ask a community to talk about, because of the fact it involves violence against children, traumatic stories and confronting statistics and evidence.

But it remains a vital discussion for us to have, for the safety of children, whether they be newborns or pre-teens.

A recent report by Brain Injury Australia, Monash university and other partners (see here) was the first research in Australia to definitively link family violence and acquired brain injuries, including long-term cognitive damage to victims including women and children.

We also know that infants are at the greatest risk of an inflicted brain injury for several reasons. Clearly physically vulnerable, it is a very dangerous misconception that shaking a child who is crying inconsolably actually appears to work in a short-term sense. 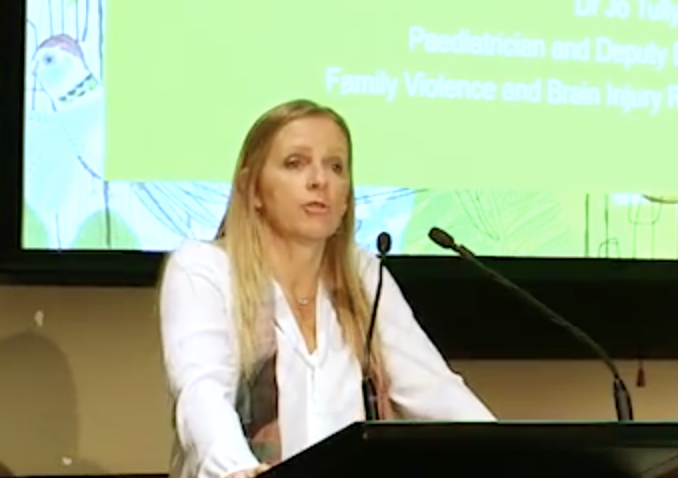 Dr Jo Tully speaking at the launch of our report linking family violence and ABI.

A parent who is not coping and shaking a baby, to try and make the child stop crying and sleep, may mistakenly believe the technique has worked, but in fact there is strong survey evidence that such shaking can put a child into a diminished state of consciousness, which is the reason they stop crying; not because they are now placated.

Unfortunately, the majority of such brain traumas do not ever make it to an Emergency Department or doctor’s office. Worse, there is research evidence that the symptoms of such brain injuries can include things like a baby having a low-grade fever, or grumpy or irritable behaviour, which can be easily attributed to more every day, less dangerous conditions.

But actually, the damage is potentially life-changing. According to research presented to the American Academy of Pediatrics’ Committee on Child Abuse and Neglect, inflicted head trauma from family violence classically happens to infants under 12 months old, and leaves a ‘Recognisable pattern of bleeds in the brain, bleeds behind the eyes and changes in conscious level.’

For more information about this and other research, click here to watch the presentation by Dr Jo Tully at our report launch in May.

A warning though: Dr Tully’s presentation was aimed at fellow researchers and industry experts, so it is frank, even graphic in nature. Some viewers may find it to include extremely confronting content.