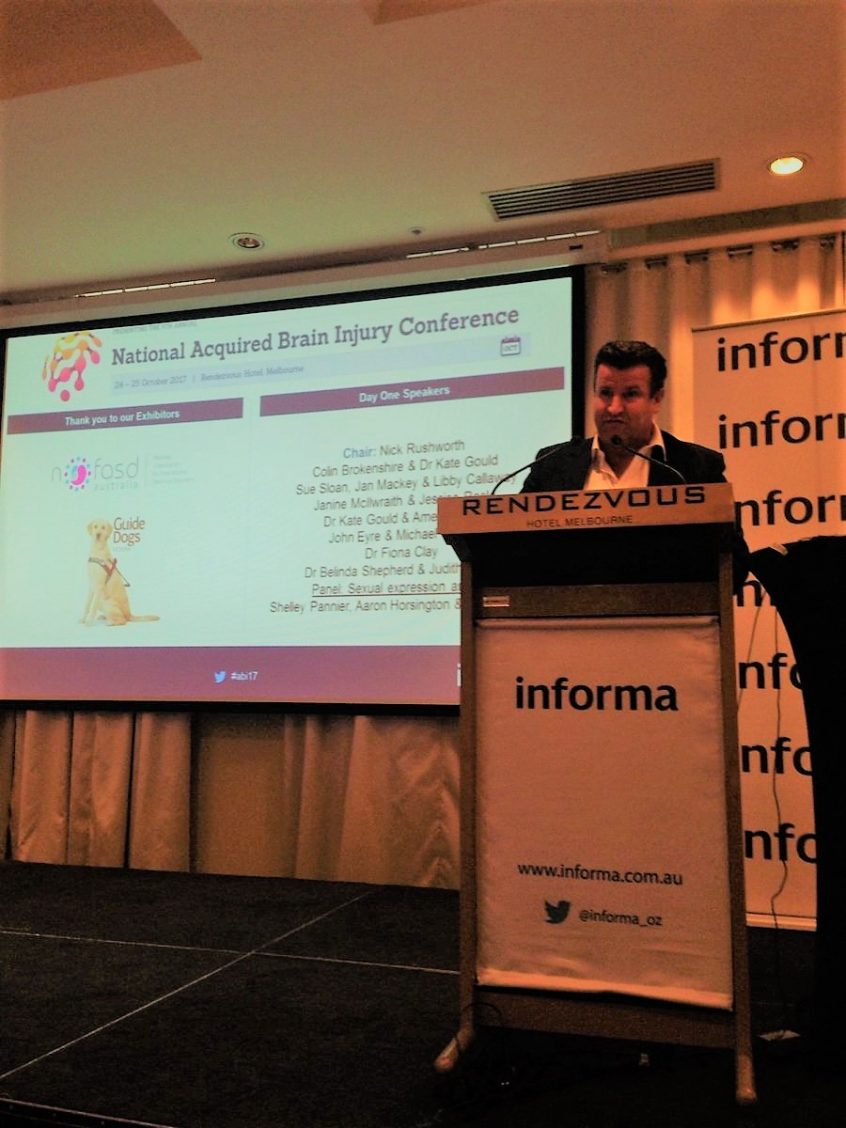 “…At some stage I met ‘Doris’ and began chatting casually to her through messenger. Whilst chatting with her she casually mentioned that she was an expat Canadian nurse residing in Ghana and sent me some photos of herself. The contact I had with her were mostly chat sessions using text and at this stage never video calls and only on the rare occasion was it a voice call through the internet.I find it hard now to remember when the requests for money began or for what reason and I’m not sure if this is due to me blocking it out or my brain injury…requests for money started when ‘Doris’ asked me to invest in gold. I sent her money that I had received in a bequest – there wasn’t a real feeling of ownership of the money, so I didn’t feel negative about giving it away. The stories and requests became more dramatic – “Doris” was now in jail and needed money for food and the internet and legal fees. This was supported by her “lawyer” and a “policeman” who appeared in uniform in a video call in skype…”