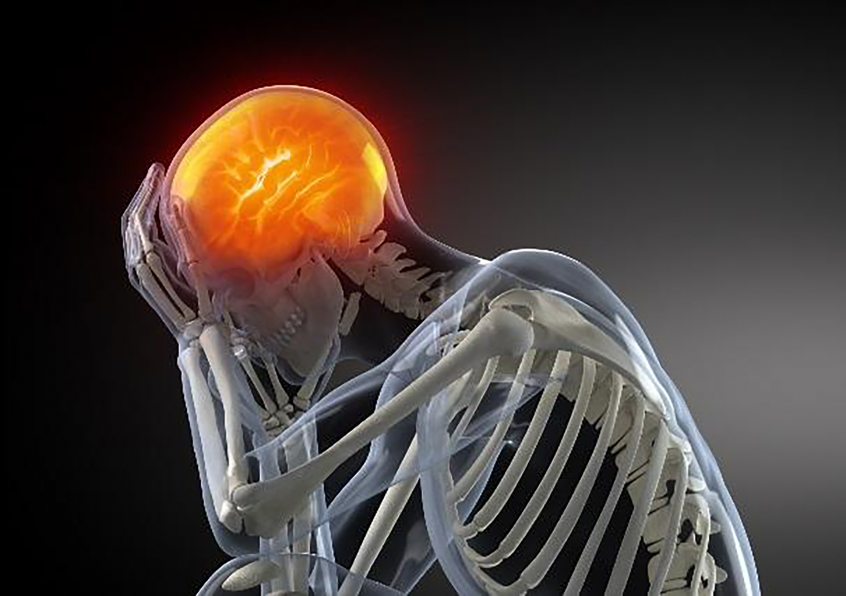 Survey respondents reported that: where they sought medical advice, attention was paid to physical injury less than the potential for brain injury, especially where there was nothing found on diagnostic imaging; their General Practitioners (GPs) had limited knowledge of brain injury or provided confusing or conflicting advice about what recovery to expect or how long it would take, and what activities – such as return to work or driving or sports – they could engage in.

Most respondents felt the healthcare system left them on their own to “work it out” for themselves. Perhaps the most concerning finding from the survey is that all but two of the respondents had to change their employment as a result of their injury.

“The arithmetic on this is as stark as it is simple”, says Nick Rushworth Executive Officer of Brain Injury Australia. “The last time something approximating national incidence data was collected was in 2004-2005. In that year, 23,000 people were hospitalised with a traumatic brain injury (TBI). The rough rule of thumb is around 80 per cent of those TBIs are going to be designated ‘mild’. And all but around, say, 10 to 20 per cent of the 18,000 of those people with mTBIs could have expected to have made a full recovery within 3 to 6 months. That still leaves 3,000 or so people who…didn’t – what the literature refers to as the ‘miserable minority’, those with persistent ongoing symptoms such as headaches, dizziness, and problems with everything from short-term memory through to balance. 3,000 or so people. Every year.”

“But that’s not all, clearly.” Nick continues. “Every year in Australia more than 3,000 people are hospitalised after being concussed, just from playing sport. But triple that number won’t seek medical attention. And as many as ten times that number won’t even report their concussion to teammates, coaches or family because they fear being removed from play. Or they don’t even know they’re concussed. Nine out of ten people hospitalised with concussion don’t recognise the injury. And then you’ve got to remember that, when our public hospitals are under such cost pressures, most people who present at casualty with ‘mild’ injuries won’t be admitted. Though the ‘tip of the iceberg’ analogy is over-used, the true numbers of people long-suffering ‘mild’ injury is anyone’s guess.”

Download the report Understanding the needs of the “miserable minority” – Identifying gaps in the provision of information and support to people experiencing prolonged recovery after concussion and mild traumatic brain injury here.