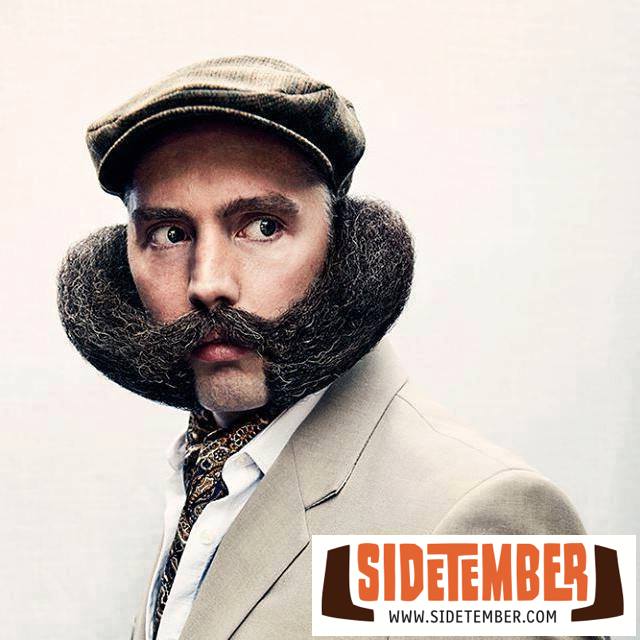 In Sidetember 2016, $10,000 was raised for an adaptive sport, recreation and leisure service based at Royal Rehab in Sydney called Return2Sport – to purchase recumbent bicycles, for example. 50 cyclists took part in a “SideRide” through the New South Wales Central Coast, 350 people nationwide registered online for a series of “SideChallenges” – to give people insight into the challenges people living with brain injury face.

Each challenge relates to a type of brain injury. For example, you could be asked to not speak for an hour, which is a common effect stroke can have on the brain.

“Given our focus has been on awareness and growing our audience,” says Sidetember’s founder, Stu Matthewman, “I believe this year has been a huge success.”