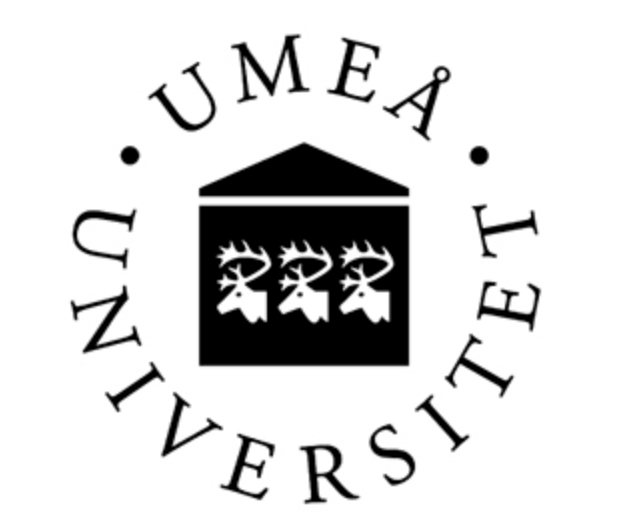 The potential relationship between a mild traumatic brain injury and a patient’s risk of later developing dementia is a question that has been the subject of many studies. Two new papers, one out of Umeå, Sweden and one out of San Francisco, USA, have approached the question from different angles.

Anna Nordström and Peter Nordström from the Department of Public Health and Clinical Medicine, Environmental Medicine, Umeå University, introduced their research article, ‘Traumatic brain injury and the risk of dementia diagnosis: A nationwide cohort study’, published on Plos Medicine, by suggesting while TBIs have been associated with dementia, it had not been established whether the potential risk dissipates over time, and also whether different types of TBI may have different associations to dementia.

Three cohorts were studied within their research, all drawn from Swedish inhabitants of 50 years old or more. The first matched more than 160,000 individuals who had suffered TBI with controls, the second matched more than 130,000 people with dementia with controls, and the third cohort was made up of almost 47,000 full sibling pairs discordant for TBI who were evaluated for dementia during follow up.

The study found that the risk of dementia was increased by four to six times in the first year after suffering a TBI. After that first 12 months, the risk appeared to decrease, and rapidly, but was actually still statistically significant more than 30 years after the injury. The researchers also said the risk of dementia was higher for those with a severe TBI or multiple TBIs, compared to one mild TBI (concussion).

‘The link between TBI and developing dementia has been controversial for some time, due to the conflicting nature of available data,’ the paper’s summary said. ‘In the present study, the risk of dementia diagnosis was increased by about 80% during a mean follow-up period of 15 years for individuals diagnosed with TBI, compared with the rest of the cohort.’

Whether the associations found were causal still needed to be researched, they added.

Meanwhile, a separate study published in Jama Neurology (May 2018) and led by Dr Deborah Barnes, of the San Francisco Veterans Affairs Health Care System, examined the potential links between ‘mild’ head injuries and loss of consciousness suffered by military personnel with dementia among veterans.

The study, ‘Association of Mild Traumatic Brain Injury and Loss of Consciousness With Dementia in Veterans’, found that even a mild TBI, (as against moderate or severe TBIs) and not even necessarily involving a loss of consciousness, still more than doubled the patient’s risk of later being diagnosed with dementia. Having examined the medical records of more than 350,000 veterans from the wars in Iraq and Aghanistan, the study strongly suggested a link was there.

US military records estimate that between 10 and 20 per cent of veterans who had fought in ‘Operation Enduring Freedom’ and ‘Operation Iraqi Freedom’ had suffered at least one mild TBI, and sometimes more, often from the shock of a nearby explosion.

The study also noted that veterans with moderate or severe TBI were nearly four times more likely to develop dementia during the study period  than peers who had not suffered a TBI.

The paper admitted that one potential weakness in the data was an inconsistent definition of mild TBI symptoms, either self-reported or from clinician diagnoses that do not conform to universal criteria. However, the authors said further studies of strategies to determine mechanisms, prevention, and treatment of TBI-related dementia in veterans are urgently needed.