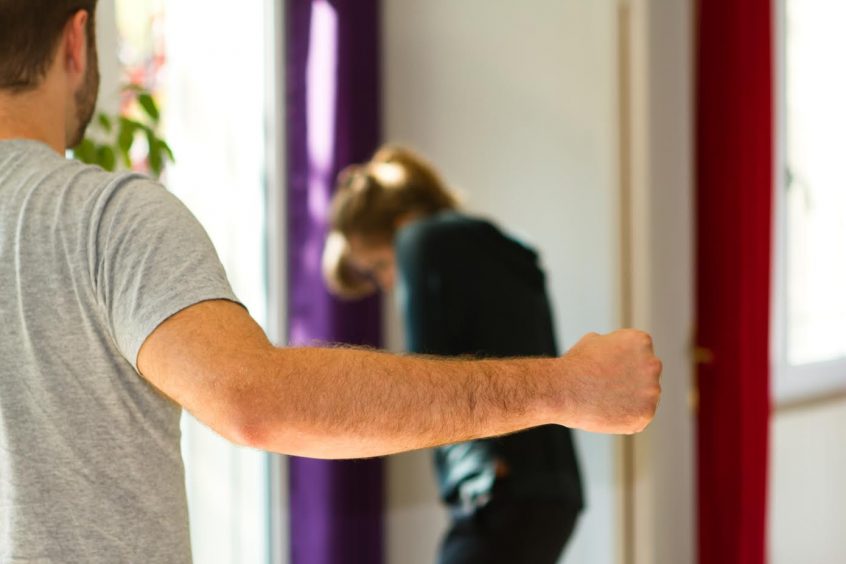 The launch of Australia’s first research into family violence and brain injury comes with an urgent call to action from governments to provide an integrated service response for both victim-survivors and perpetrators.
The findings are shocking. An examination of Victorian hospital admissions data between July 2006 and June 2017 revealed that 40 per cent of 16,000 family violence victims had sustained a brain injury.
Many of the victims were women, while nearly 1 in every 3 of the victims of family violence were children and, of those, 1 in every 4 had sustained a brain injury. 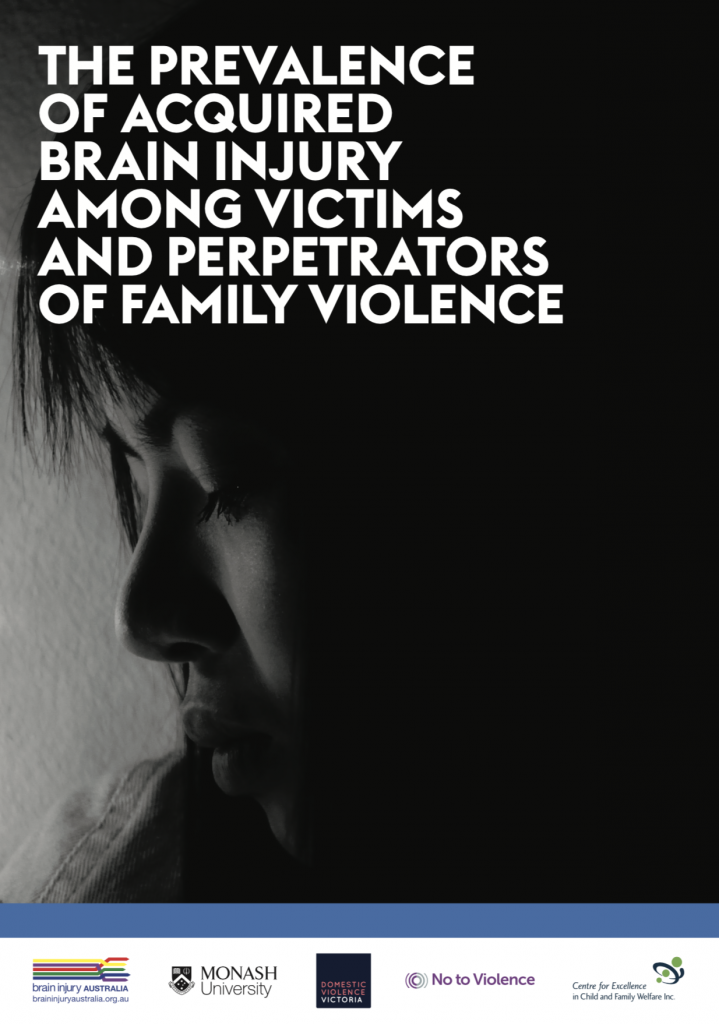 Brain Injury Australia – the peak body for the 700,000 Australians living with a brain Injury – has called on governments to provide a comprehensive support screening for brain injury, diagnosis, rehabilitation and harm reduction, arguing that the report shows there are significant gaps in service responses and support.
‘Australian state and federal governments need to develop a comprehensive system of services for many thousands of women and children living with the consequences of brain injury from family violence, consequences often unrecognised, undetected and undiagnosed,’ Brain Injury Australia Executive Officer Nick Rushworth said. ‘That should include everything from screening through to therapeutic supports nationwide.’
The report, ‘The prevalence of acquired brain injury among victims and perpetrators of family violence’, is the first evidence-based research study of its kind in Australia and was launched today in a major event at the Melbourne Town Hall by 2015 Australian of the Year and family violence campaigner, Rosie Batty, alongside the report’s partners – Domestic Violence Victoria, Monash University, No to Violence (incorporating the Men’s Referral Service) and the Centre for Excellence in Child and Family Welfare. 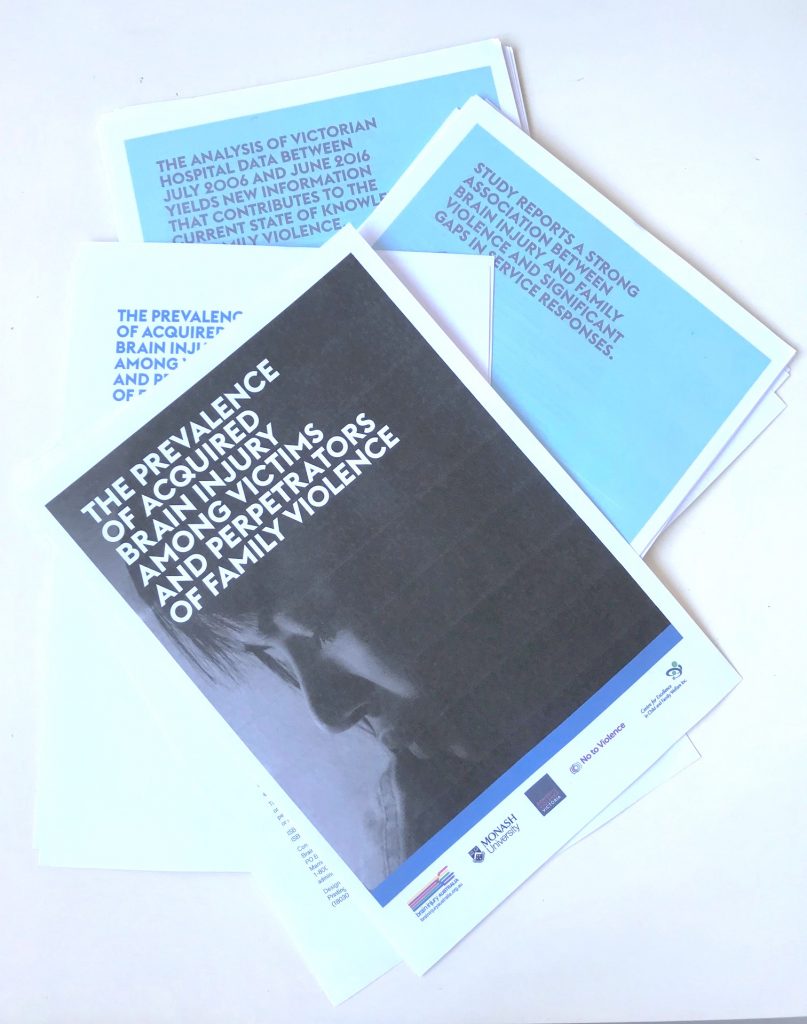 ‘The findings, just from the hospitalisations, are shocking. But they’re bound to be the tip of a very large iceberg. The international research evidence is clear. Very few women seek medical attention and brain injury, often in very young children, goes undetected,’ Nick Rushworth said. ‘Around 1,800 victims of family violence go to Victorian hospitals each year, however there are 26,000 cases referred to specialist family violence services and 37,000 intervention orders sought in the courts.’
As well as providing much-needed emotional and physical protection for family violence victims, Nick argued that acting on the recommendations of the report would have wider benefits. The cost of creating the necessary services would be more than offset in the long term because the estimated cost of family violence-related brain injury in Victoria was $5.3 billion in 2015-2016 alone.
One of the report’s authors, Monash University researcher Dr Darshini Ayton, said the report found that perpetrators were twice as likely to have sustained a brain injury themselves in the past, possibly during childhood, creating ‘a vicious cycle of inter-generational violence’.
‘The practitioners all talked about the need for different agencies and the community and the sectors to come together to work to address this problem, it’s not something that they can do in silos,’ she said.