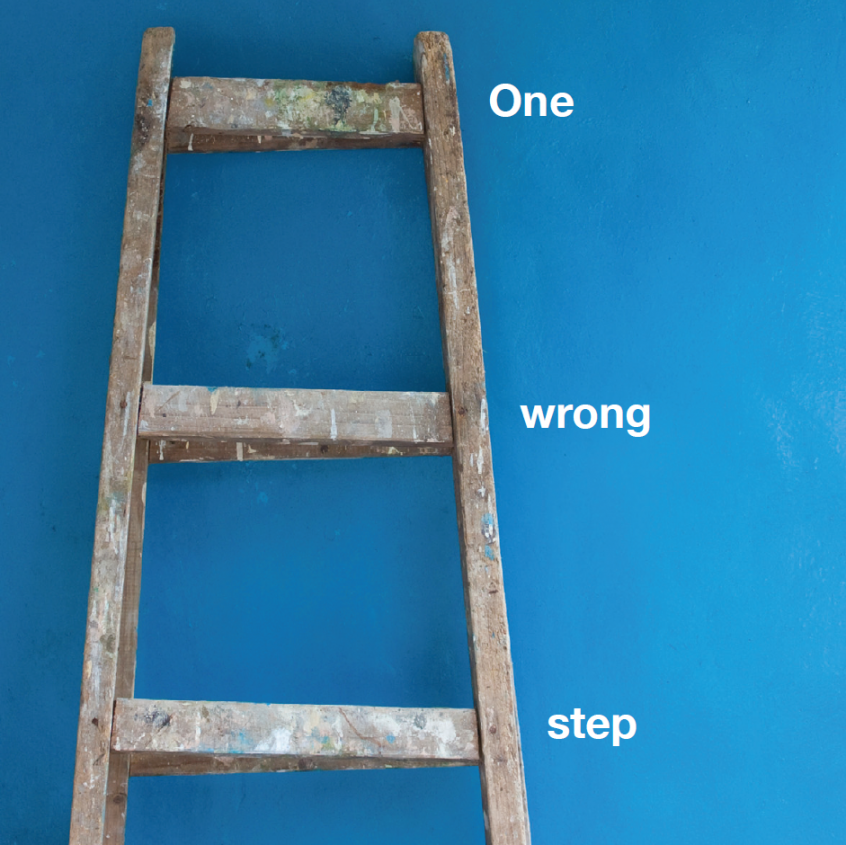 New research by the Australian Institute of Health and Welfare has found falls from ladders were the most frequent “Do-It-Yourself” injury during 2013-2014, with nearly 1 in 10 resulting in an “intracranial injury such as a concussion”. Falls are now the leading cause of traumatic brain injury across the developed world, due to ageing populations, and 1 in 6 Australians hospitalised for a falls-related brain injury will die.

“Do-It-Yourself”/ “DIY” injuries were most frequent in men aged 65 to 74 and ladder-related falls were the most common cause of injury, accounting for more than one-third of injuries overall. Head and neck injuries accounted for almost 1 in every 5 of hospitalised “DIY” fall injuries.

A new joint initiative of Australian, State and Territory consumer affairs agencies and the Victorian Department of Health and Human Services, encourages “older men to consider the consequences before engaging in risky ladder use”. Find out more about the initiative here.

It features the stories of three ladder fall victims and chronicles their fall, recovery and life after the ladder injury, like Nick’s:

“…Nick decided to check a leaking roof, but he didn’t stabilise his ladder. He thought he’d be right and it wouldn’t take long. But half way up, he fell. He sustained a brain bleed, a fractured back, pressure on his spinal nerves, and a blockage in an artery to his lung, and lung scarring. Nick’s wife and son now care for him, as he continues his recovery. Nick’s son, John, said: ‘Dad is not the same person he used to be. He’s constantly worrying about whether he will get better. The longer it takes, the more depressed he gets…’ Listen to John tell Nick’s story here.