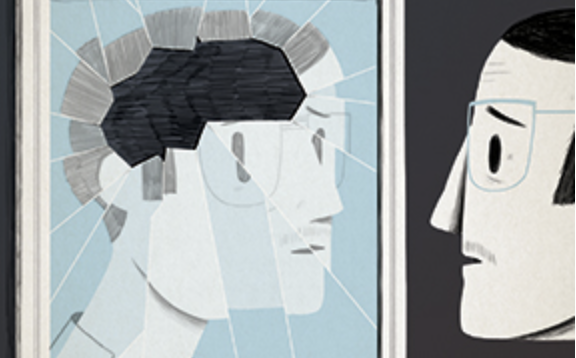 If you, or somebody you know, has ever suffered a Traumatic Brain Injury (TBI) – by which we mean, a concussion, or acquired brain injury – you are not alone.

According to a new paper from the prestigious Lancet Neurology Commission, an estimated 50-60 million people, worldwide, will suffer a TBI this year. More than half of the world’s population will suffer at least one TBI during their lifetime, although the Commission added it was hard to provide exact estimates because different countries and researchers have different measurement tools for defining or assessing TBIs. 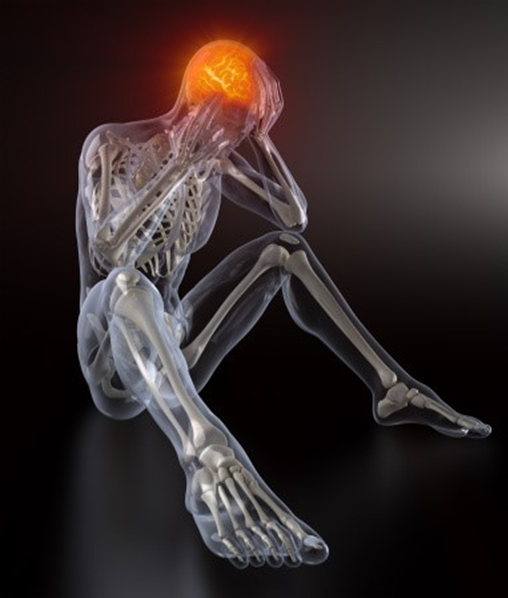 But some findings were clear. Lower-income and middle-income countries reportedly suffer the highest rates of TBIs, especially through road accidents, while there is a rising incidence of TBIs in elderly people in high-income countries, mostly because of falls. Head injuries during sport or international conflict are also responsible for many TBIs, with the added ongoing cost to the community and economy in every sense of having young people suffering the disability while in their prime. In fact, those estimated 50 million or more TBIs each year will cost the world economy upwards of $US 400 billion ($A530 billion).

Traumatic Brain Injury was defined by the Commission as an alteration in brain function, or other evidence of brain pathology, caused by an external force. It says something about the level of recovery required that concussion only falls under ‘mild TBI’, with moderate or severe TBis defined as even more serious. Severe TBI has a high mortality rate.

It’s no wonder the commission’s findings asked for urgent action from government and non-government stakeholders in researching and seeking better outcomes for TBI sufferers. As well as outlining the need for more funding, for research and data collection, there was a strong request for the entire international research community to work together, to unify terminology, agreed symptoms, and to openly share outcomes to reduce the lag (sometimes six years or more) between a positive finding in treatment making its way into the wider medical consciousness.

The Commission also addressed the potential inability of a patient to give consent for research data to be collected while they are being treated, suggesting the international community agree to ‘include appropriate provisions, such as recognition of waived, deferred, or proxy consent, to allow vital research to continue.’ Unnecessarily restrictive interpretations of some countries’ privacy laws also stood between researchers and vital real-time data-sharing, the report said.

These and other measures were deemed vital by The Lancet authors. They predicted that TBI would ‘remain the largest global contributor to neurological disability until the end of the next decade, with a predicted burden of disability that far exceeds that of conditions such as cerebrovascular disease and dementia.’ Better sharing of data and findings, universally agreed research strands and terminology, improved funding and a general willingness to work together could deliver starkly better outcomes for patients, they believe.