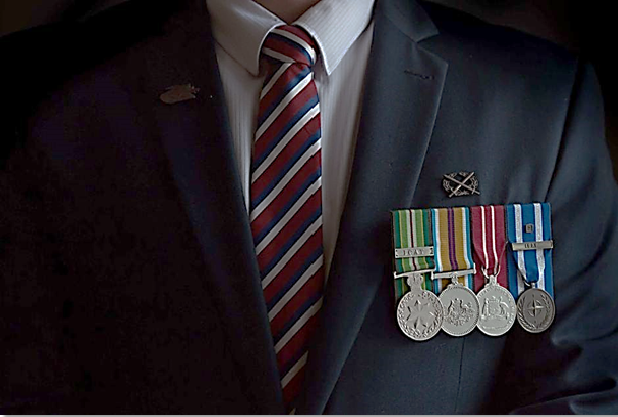 Mates4Mates, which provides “national and regional support services…to current and ex-serving Australian Defence Force members (and their families) who are wounded, injured or ill”, will host the national launch of 2017’s Brain Injury Awareness Week in Brisbane on Monday 21st August.

Traumatic brain injury has been referred to as the “signature injury” of the wars in Iraq and Afghanistan. Over 300,000 United States Armed Forces veterans have sustained a brain injury just since 2003’s Operation Iraqi Freedom. According to the Centre for Military and Veterans’ Health, 1 in every 10 Australian Defence Force personnel who have served in the Middle East “reported the criteria for a new mild traumatic brain injury.” Find out more about brain injury in the military, here.

Brain injury is often referred to as the “invisible” disability. Around 3 in every 4 people make a good physical recovery but will often sustain debilitating and ongoing cognitive, and other, difficulties. The beginning and end of every annual Brain Injury Awareness Week is to make this “invisible” disability visible – to healthcare providers, to policymakers, to the broader community.

Previous Brain Injury Awareness Weeks have been devoted to key populations of people with a brain injury the subject of Brain Injury Australia’s policy advice to the Australian Government: the leading cause of death and disability in children who have been abused, inflicted traumatic brain injury (sometimes called “shaken baby syndrome”); concussion in sport; the leading cause of head injury, falls – due to the ageing of our population; people with a brain injury in the criminal justice system (as many as 80 per cent of Australia’s adult prisoners report brain injury); and women, family violence and traumatic brain injury.