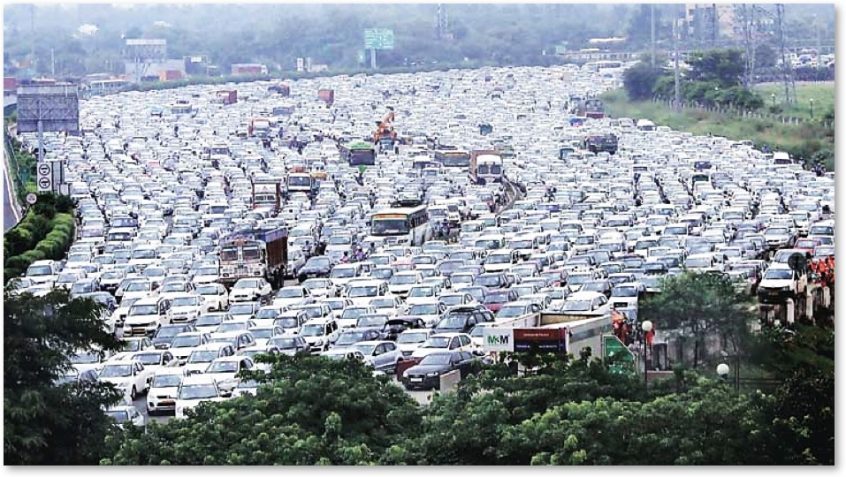 The Federal Minister for Infrastructure and Transport, Darren Chester, has set up an inquiry into the National Road Safety Strategy 2011–2020, out of concerns that “we are too accepting of the fact 1,300 Australians will die on our roads and tens of thousands will be injured this year”. Brain Injury Australia has been invited to participate in the inquiry. Deaths worldwide from motor vehicle accidents are expected to rise from 5.1 million in 1999 to 8.4 million in 2020, largely due to the rapid urbanisation and motorisation in low and middle-income countries. According to the World Health Organisation, 260,000 people in China died due to motor vehicle accidents, in 2013 alone.

The researchers, from Changsha and Beijing in China and Alabama in the United States, conclude: “motor vehicle crashes were the most common cause of TBI mortality for all age groups under 75 years, in contrast to cause patterns in the United States, where firearm-related wounds are the leading cause of TBI mortality in the age groups 20 to 24 years and over 75 years, and in contrast to many European countries, including Austria, Finland, Germany, Switzerland, and the United Kingdom, where about 50 per cent of TBI mortalities are caused by falls. Our finding represents the heavy burden caused by road traffic crashes to Chinese residents, and the urgent need for motor vehicle safety efforts.” Download the study here.