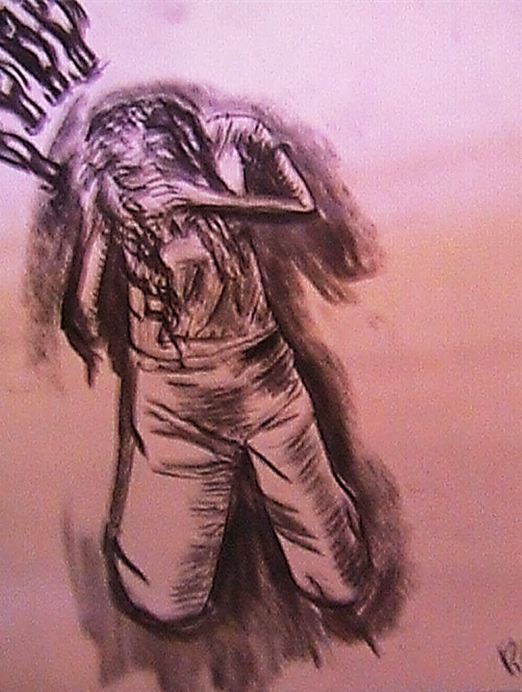 Brain Injury Australia has been asked by the Victorian Government to provide a quote to “fund research into the prevalence of acquired brain injury among family violence victims and perpetrators” – Recommendation 171 of the Victorian Royal Commission into Family Violence. (“Prevalence” is the number of people in a given area at a specific time with a particular characteristic – in the case of this research, the current proportion of Victorian victims and perpetrators of family violence with a brain injury.) Brain Injury Australia has put together a consortium comprising Monash University, Domestic Violence Victoria, No To Violence (incorporating the Men’s Referral Service) and the Centre for Excellence in Child and Family Welfare.

Since the Royal Commission into Family Violence released its 1,900-page report with 227 recommendations in March 2016, Brain Injury Australia has had several meetings with the Victorian Department of Health and Human Services in pursuit of the implementation of Recommendation 171.

The impetus for this “Request for Quote” stems from Brain Injury Australia’s work on 2015’s national Brain Injury Awareness Week, devoted to women, traumatic brain injury and domestic and family violence. The Week attracted significant media, and other, attention built around the stories of two survivors – 25 year-old Rebecca Sciroli, bashed by her stepfather with a hammer (Rebecca’s artwork about the assault is pictured, above) and Toni Wright, an Aboriginal and Torres Strait Islander woman who sustained a severe brain injury at the hands of her daughter’s boyfriend during a four-hour siege at her home (see ABC TV’s “7:30 [Report]” here, and here).

In response to Toni Wright’s story (the hospitalisation rates among Aboriginal and Torres Strait Islander women for head injury due to assault are 70 times that of non-Indigenous women) a group of Aboriginal and Torres Strait Islander women from NSW’s Clarence Valley organised a NSW Aboriginal Women’s Summit – “Women Against Violence – Healing on Country…the Summit was organised in response…to the story of Toni an Aboriginal woman suffering from Acquired Brain Injury from a savage domestic violence incident. The NSW women demanded their voices be heard on the hidden issue of Aboriginal community domestic violence.” Out of the Summit, “The Djinders” was formed – to “seek partnerships with corporations, government and community groups to support the hidden victims of domestic violence and seek a safe and prosperous future for our women and children”. Brain Injury Australia is a founding member of The Djinders, alongside the Yula Punaal Aboriginal Education and Healing Centre, Grafton Ngerrie Aboriginal Lands Council, Mirring Aboriginal Corporation, Community Change Consultancy, Gladstone Studio Women’s Education and Wellbeing Project and the Gongan Consultancy. Read The Djinders’ “Vision Statement and Scoping Paper”, here.

Also as a result of 2015’s Brain Injury Awareness Week, Brain Injury Australia was approached separately by the Manager of Aboriginal Strategy and Engagement NSW for the Australian Red Cross, to become a “foundational stakeholder” in The Studio Gladstone (alongside NSW Aboriginal Affairs’ OCHRE Plan, Kempsey Family Support Services Inc., and Mokea Pty Ltd); a “sustainable, safe and productive place for vulnerable women to heal through cultural practices as therapy, vocational education (art, fashion and creative design) small business development and social enterprise models”. The Studio “seeks to focus on women experiencing ramifications of domestic violence that impact individual capacity, health and wellbeing. NSW Aboriginal women have called for a service that focuses on women with Acquired Brain Injury (ABI).”