The disability called brain injury – sometimes called acquired brain injury, or “ABI” – refers to any damage to the brain that occurs after birth. That damage can be caused by an accident or trauma, by a stroke, by a brain infection, by alcohol or other drug abuse or by diseases of the brain like Parkinson’s disease.

Brain injury is common. According to the Australian Bureau of Statistics, over 700,000 Australians have a brain injury, with daily “activity limitations” and “participation restrictions”. Three in every four of these people are aged 65 or under. As many as two out of every three acquired their brain injury before the age of 25. Three-quarters of people with a brain injury are men. 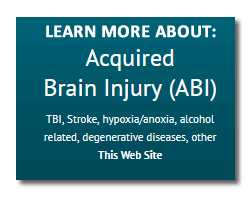 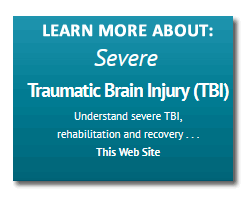 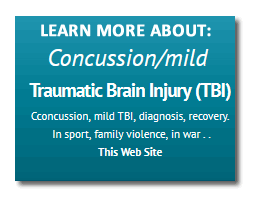 Founded in 1986, Brain Injury Australia is the central clearinghouse of information and gateway to nationwide referral for optimising the social and economic participation of all Australians living with brain injury.

“We Belong, We Believe, We Become”

“I now understand the saying what goes around comes around…”

“Just breathe and have faith…” 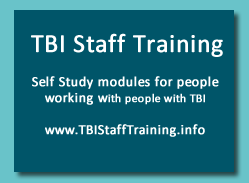 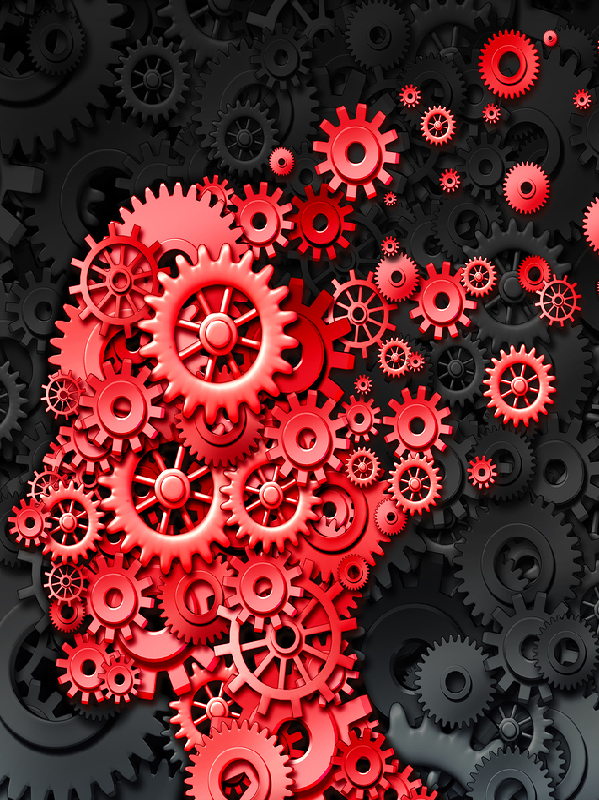 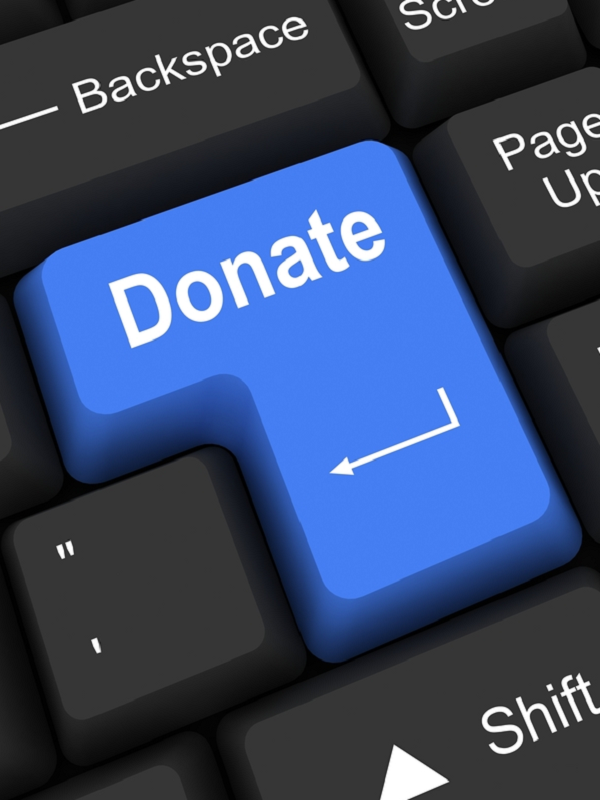 Financial support for those living with a brain injury